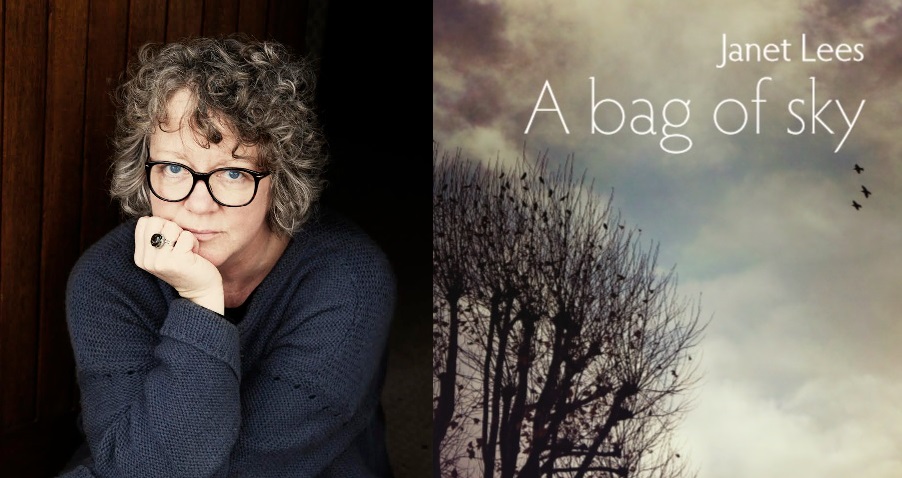 The winner of Cheltenham Poetry Festival’s first pamphlet competition will be reading from her prize-winning book, supported by some outstanding guest poets and an OPEN MIC*

Janet Lees, a poet, artist, and poetry filmmaker won the Frosted Fires First Pamphlet competition in 2019. Her prize is 50 copies of her pamphlet A Bag of Sky on publication on 30 October. In April 2020, she will be a headline poet reading at Cheltenham Poetry Festival.
Janet’s poetry has been published in a wide range of journals, including Magma, Poetry News and Lighthouse. Her work has also featured in several anthologies, including Planet in Peril, The Valley Press Anthology of Prose Poetry, the Aesthetica Creative Writing Annual, and Fanfare: Poems by Contemporary Women Poets.
Her film-based works have been selected for international festivals including the International Videopoetry Festival, FilmPoem and the Aesthetica Art Prize, and her visual work has been exhibited around the world. Last year Janet was the artist representing the Isle of Man at the Festival Interceltique in France, with an exhibition comprising poetry, art photography and film.