Winner of the 2018 International Beverly Prize for Literature, Dancing Under a Bloodless Moon introduces the reader to a cast of dogs, bears and poets.

Dancing under a Bloodless Moon moves back and forward through time and space, visiting a hill-fort in Wiltshire, Glasgow, Poznan, Cape Town and the Gloucestershire countryside the poet knows well. Wry, surreal and full of speculation about what might or might not have happened at particular moments in time,  many of these poems focus on animals and are rooted in rural England, while others deal with the plight of the marginal, their detachment and despair.

Born in Prestwick, Ayrshire, David Hale has lived in Greece, London, Oxfordshire, Kent and Bristol, but now divides his time between Cornwall and Gloucestershire. His first pamphlet The Last Walking Stick Factory was published in 2011 by Happenstance; his second, In Bedlam's Wood, won Templar's pamphlet competition. Dancing Under a Bloodless Moon is his first full collection, and won Eyewear's Beverly Prize in 2018. It is widely available through booksellers - Eyewear Publishing ISBN: 9781913606152 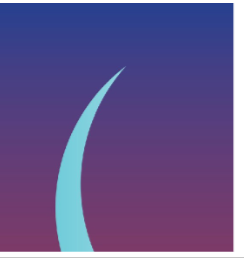