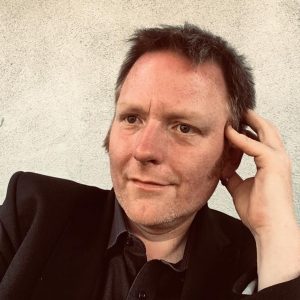 Born in London in 1971, Adam Horovitz moved with his parents to a thumb offshoot of the Slad valley in Gloucestershire the same year. He has been active as a poet since the 1990s but has been writing since childhood. He released his first pamphlet, Next Year in Jerusalem, in 2004 and a second, The Great Unlearning, in 2009.

His debut collection, Turning, was released by Headland in 2011. He was awarded a Hawthornden Fellowship in 2012. His second book, released by the History Press in 2014 to coincide with the Laurie Lee centenary celebrations, was A Thousand Laurie Lees, which draws on memoir, myth and literature inspired by Cider with Rosie country.

In 2015 he released an album of poetry and music, Little Metropolis, written in collaboration with Josef Reeve. It was originally commissioned as a show for the 2015 Stroud Fringe Festival. Little Metropolis was shortlisted for the 2016 Saboteur Awards. In 2018, his book The Soil Never Sleeps was published by Palewell Press, after a year-long residency on four Pasture-fed Livestock Association farms. A second, extended edition of the book was released in 2019, including a new section written after spending two seasons on two Exmoor farms. In April 2020, he launched The Thunder Mutters, a poetry and music podcast celebrating the work of John Clare, with fiddle player Becky Dellow, with whom he has collaborated on shows since 2014.

In 2021, a poem of his was included on the Cerys Matthews and Hidden Orchestra album We Come From the Sun, released on Decca, alongside nine other poets. His third collection of poetry, Love and Other Fairy Tales, was published in late 2021 by Indigo Dreams.

What I'm Looking For

Poetry is a mercurial art form and judging poetry competitions a subjective business – there will always be many excellent poems that won’t make it through to a competition’s final shortlist, or the small pile of winning poems. No judge will make the exact same selection if presented with the exact same pile of hopeful poems, and in a committee of judges there will always be impassioned speeches on behalf of poems that the other judges like but haven’t necessarily fallen in love with. Sometimes, those impassioned speeches open up the other judges’ eyes to a poem.

It’s a privilege, then, to be the sole poetry judge of the 2022 GWN competition, and to take the blame for my hard-won choices of what you will be sending in, and a pleasure to have the opportunity to argue with myself on each of your poems’ behalf. As with every competition I have judged, I know that there will be an extraordinary variety of passions, ideas and ways of playing with language on display and that I will relish and learn from them all as I read through them.

What I am looking for, then, is what I am always looking for in poetry: a broad selection of astonishments, surprises and passionate workings of the English language. You stand as much chance of winning with an exquisite formal poem as you do with a playfully experimental rampage across the page, or anything in between. Although I tend, in my own writing, to create poems that aim to work as well from the stage as they do on the page, I am not wedded to that as the only way of writing.

What I want to see in your poems is what it is that excites and fascinates you, what ideas and themes enrage and embolden you, and how well you can fix that fervour to the page, in whatever form or shape you choose. How you can coil language like a spring, and ready it to leap into the reader’s head and heart.

Good writing to you all! 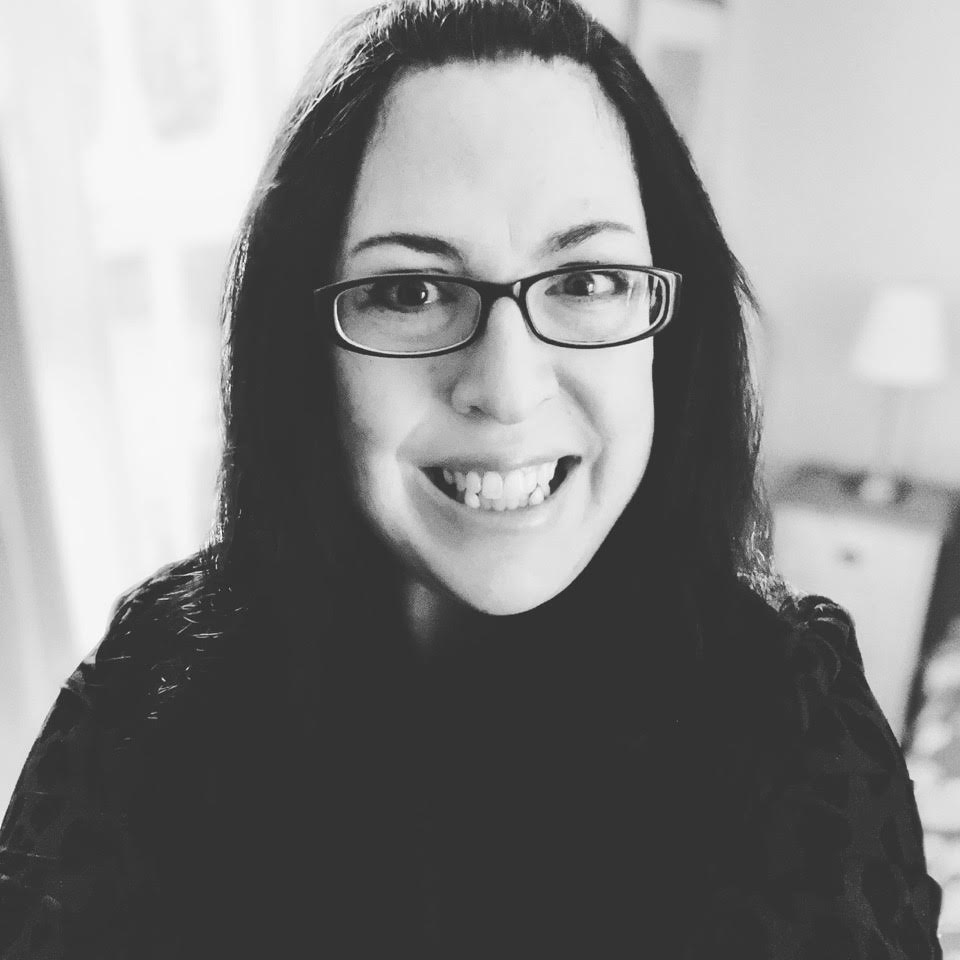 Kate Frost is the author of best-selling romantic escape novels (The Baobab Beach Retreat, A Starlit Summer, The Greek Heart, The Love Island Bookshop and The Amsterdam Affair), character-driven women’s fiction (The Butterfly Storm series and Beneath the Apple Blossom), and Time Shifters, a time travel adventure trilogy for children. She has a MA in Creative Writing from Bath Spa University, where she also taught life writing to creative writing undergraduates.

Kate lives in Bristol with her husband and young son. As well as writing novels, she’s also the Director of Storytale Festival, a city-wide children’s book festival that she co-founded in Bristol in 2019 with the ethos of making books accessible to all and encouraging children and teens to read, write and be creative. Kate feels incredibly lucky to spend her days writing and being immersed in books. One Greek Summer, her first book with Boldwood, will be published on the 9th March 2022.

What I'm Looking For

The truth is, I have no idea what the winning story will be. My take on this year’s theme Voices will be different from your take and the next person’s. A few years ago I taught life writing on the creative writing undergraduate course at Bath Spa University and was surprised by how different the pieces of writing were despite them all being on the same topic.

Voices is your starting point, but what nugget of an idea does that give you? One of the joys of writing fiction is that there is no right or wrong. Enjoy what you’re writing as that will come across in the reading.

So what am I looking for?

I can’t wait to see what you come up with! May the words flow…

Back to the competition